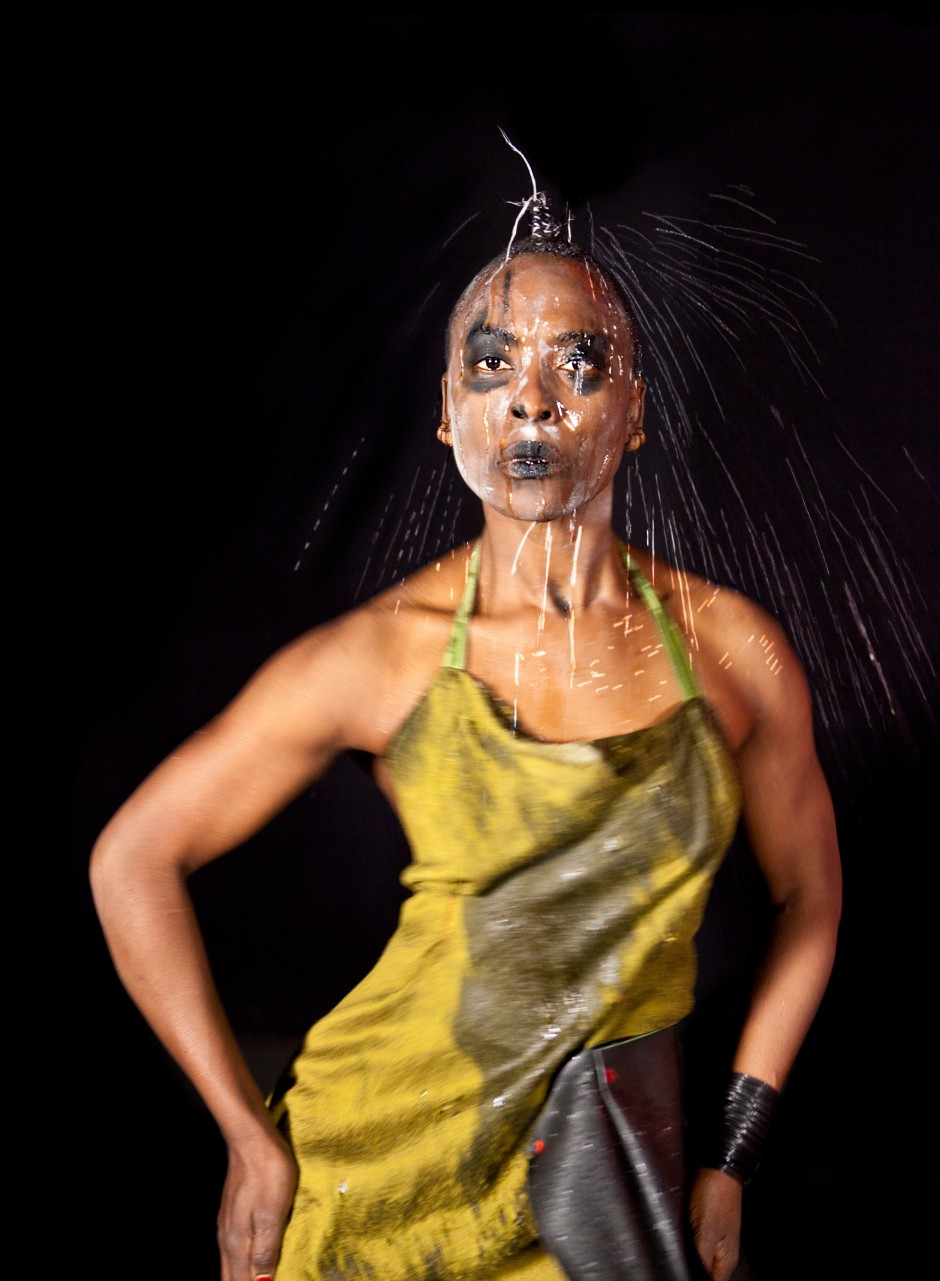 Nora Chipaumire’s Miriam is the third dance work in the Kelly Strayhorn Theater’s current season to explore the idea of public versus private identities. But Miriam approaches the subject differently than did idiosynCrazy Productions’ Private Places and Kate Watson-Wallace/anonymous bodies’ Mash Up Body.

Conceived, choreographed and performed by the award-winning Chipaumire, along with dancer Okwui Okpokwasili, Miriam makes its Pittsburgh premiere April 19 and 20, in a co-presentation by the Kelly Strayhorn and The Andy Warhol Museum

Chipaumire says her interest in the balancing of public and private personas, especially in those we consider icons or superstars, led her to create Miriam. Her first character-driven work drew its main inspiration from lives of two iconic mothers: singer/activist Miriam Makeba, a.k.a “Mama Africa,” and the Virgin Mary. 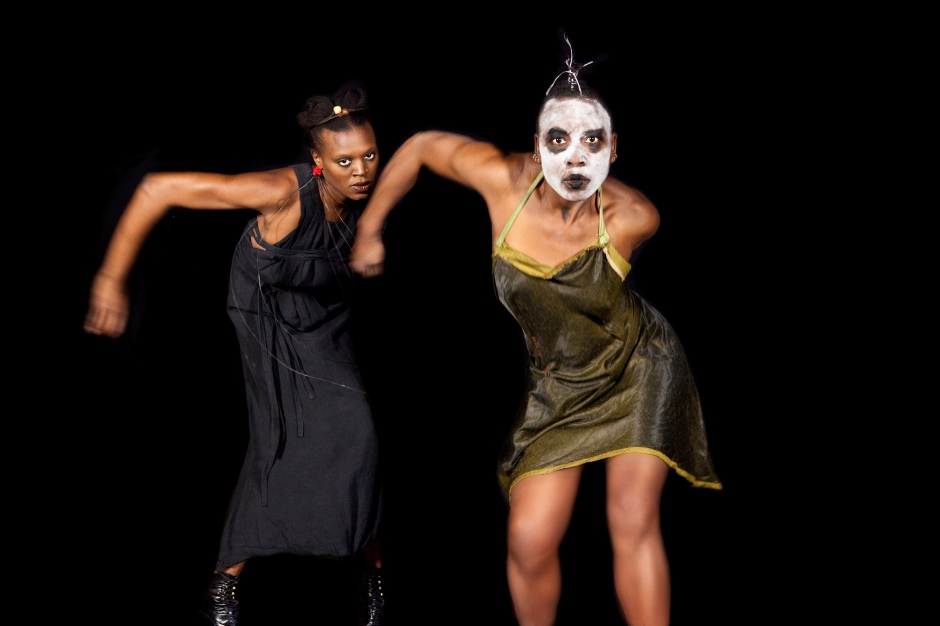 “Their lives were thrust upon them,” says Chipaumire, by phone from New York. “They both took what was given to them with extreme grace and moved people. There is a public persona that is socially acceptable which we want to present. Privately we could be very different. If you happen to be a superstar, people tend not to think of you as having the same wants and desires as the rest of us. We want them to be always pure, like the Virgin Mary.”

Set to an original score by Grammy-nominated Cuban composer and pianist Omar Sosa, the hour-long Miriam is in essence a “solo for two women,” says Chipaumire. She says these two icons were so complex she needed two bodies portray them.

“My Miriam is disobedient, obstinate, rebellious and beloved, in keeping with the meaning of her name in both its Levite and Hebrew origins,” says Chipaumire. 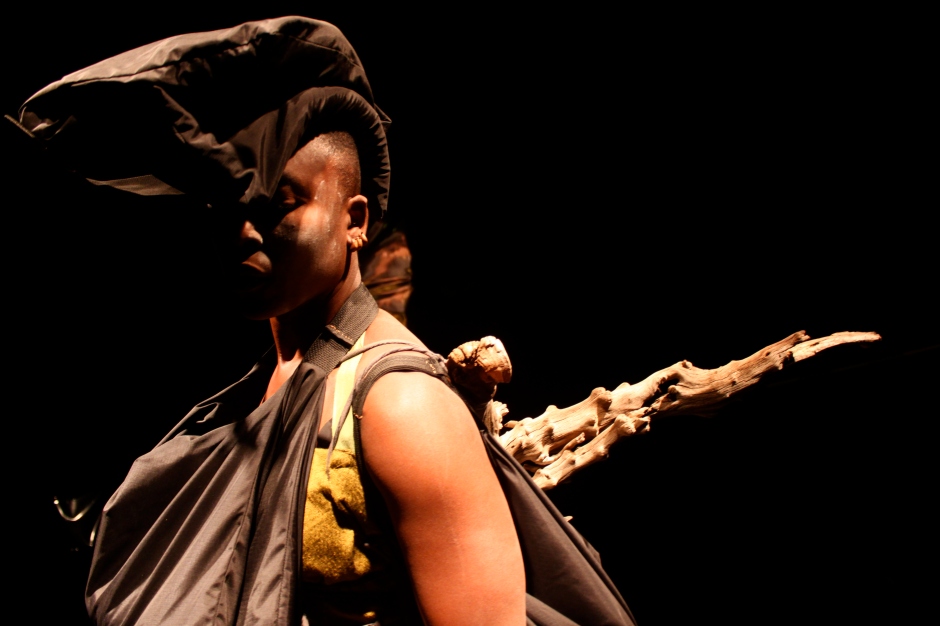 The Zimbabwe-born Chipaumire has presented several works in Pittsburgh, including 2011’s lions will roar… and 2007’s Chimurenga. Miriam employs an array of props, including rocks, police tape and a ladder, along with costume and makeup elements, to touch on such themes as the objectification of women and the feminine ideal.

Says Chipaumire: “The work asks, ‘Would I be a better person if I were to cultivate public identities like Makeba and Mary? Is this the way to beauty and art?'”